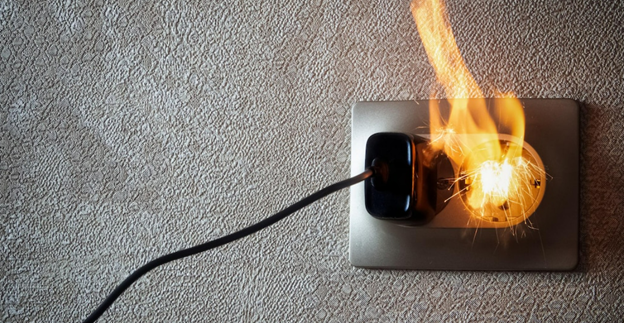 It’s safe to say we all dread the point where any of our home electronics need to be repaired. Not only because in our already busy routines we don’t have much time on our hands, but also because of the fact that they can be expensive. And it only takes a professional to do the job so there really is no choice.

Power Surges: Why Should You Be Concerned

As we mentioned above, one of the reasons behind any damage to an electronic device is power surges. But what exactly is categorized as a power surge? These can be defined as unexpected spikes in the electrical voltage that just last for a few seconds, but the damage that is done depends on the intensity of the surge.

Now here’s the thing, when we say unexpected spikes, yes we mean that power surges tend to occur out of the blue, but what you don’t know is that they oftentimes go unnoticed too. A surge would’ve occurred or may be in process and there is no way you’d know.

However, if the intensity of the surge is strong only then would you be able to tell – like lights getting brighter than normal for a few seconds, or the microwave suddenly slowing down while heating.

Small things like these that have to do with the electrical voltage can be damaging for anything plugged into a power source. The damage can be very minimal that could spread out over time and eventually render your device useless, or it can be a one-time blow as well.

There are ways to tell and there are also ways to protect your home electronics and appliances from power surges. Here are your options.

So how can you prolong your electronic appliance’s life span? Or keep it from getting damaged? Easy, use a Surge Protector.

Surge Protectors will be your best bet at safeguarding your home appliances and any other sort of electronics within your home. So what does a surge protector do? And is it the same as a power strip? Well no, power strips may look similar to surge protectors but the difference between the two is that surge protectors feature built-in circuit breakers that are meant to ground the excess voltage instead of letting it pass onto the connected device.

There are types of surge protectors though that you should know of because not all of them are meant for all kinds of appliances. High-end appliances like refrigerators, TVs, or air conditioners would require completely different ones as opposed to the ones used for our laptop chargers or floor lamps for instance.

Is There Any Other Alternative for Protecting Appliances?

Surge Protectors as we stated are probably your best bet at protecting your home appliances from power surges. But those too have a certain lifespan of their own – and it depends entirely on the number and intensity of each power surge that it bears. However, there are alternatives to that too.

Local electric companies provide surge coverage plans to their customers. For a monthly/annual fee, the plan serves as insurance for your home electronics and appliances – at least the ones listed under contract. FirstEnergy for instance has electric companies under different names across the country and provides a Surge Coverage Plan of $107.88.

It covers the repairs and even the replacement cost of anything from televisions to smart devices, gaming consoles to computers, microwaves, dishwashers, ovens, and several more. Unfortunately for Michigan appliance repair costs would have to be borne by homeowners themselves because FirstEnergy Home only covers the state of Ohio.

2. Just Unplug Devices When Not in Use

This doesn’t require spending a dime, rather it even saves your money. Unplug devices when they aren’t in use like your gaming consoles, TVs, ovens, and washing machines if they can be unplugged. Making a habit of this can go a long way in keeping your devices safe from power surges and any sort of electrical damage.

Just Save Your Money

Anyway, save yourself the trouble of landing in hefty repairment bills and making time to get things fixed when you can prevent them in the first place. And if not prevented, then avoid the damage as long as you can. 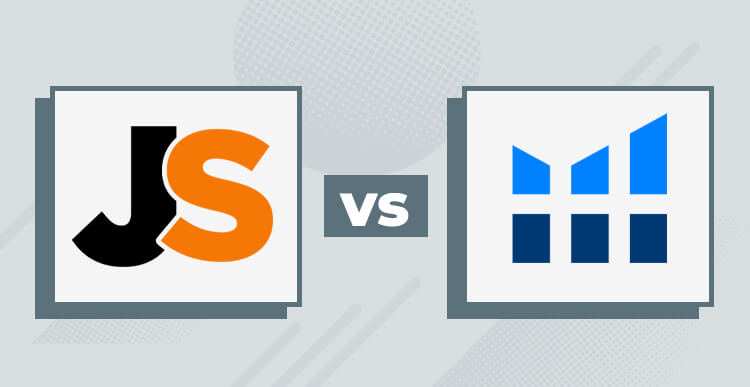 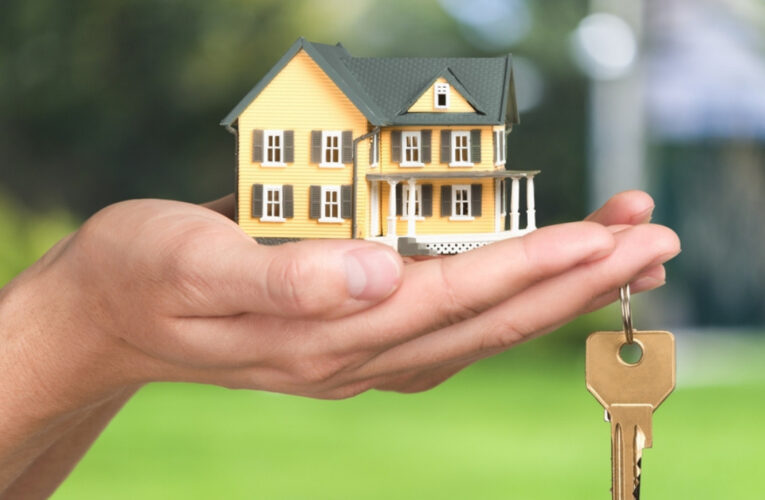 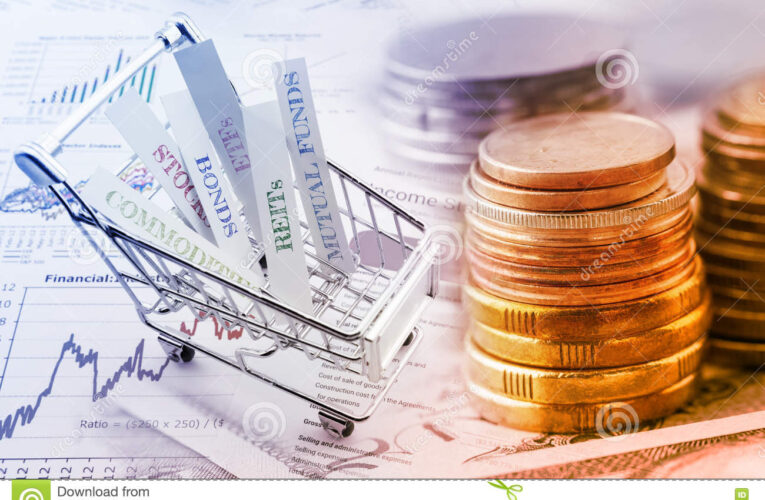